As I watched the preceding interview the other night, I grew more and more outraged.  Have we, the people of the United States totally lost all reason?  Have we lost the ability to judge between right and wrong?  What is wrong with deporting criminal illegal immigrants?

The attorney defending Henry Sanchez Milian, the rape suspect in this interview, is callous, as he lays out his plan to accuse the victim, a fourteen year old girl, of falsely accusing the perpetrators of raping her.  Instead, he cold-bloodedly states, the girl had consensual sex with these men.  Would anyone with an ounce of sense actually believe that a fourteen year old girl would want to have sex with two men in the boy’s bathroom, during school hours?

Do you want to know what is equally disturbing?  Since that interview, where is the outcry from enraged feminists jumping to the defense of this poor little girl?  Wouldn’t you think that ALL women would be infuriated, knowing that this attorney intends to place the VICTIM on trial, in the place of the perpetrators?

Yet, instead of an outcry against this heinous act, and the abominable plans of the defense attorney to attack the young victim, people defend these two young criminals’ right to be here in this country.  In fact, the school superintendent of Rockville, MD was actually offended by the many parents, who were upset with his school district for having these two men in the same class as fourteen year old children.  He even went so far as to threaten the parents in an email, “While I know this tragic incident has become part of a national political debate, I want to remind community members that the lives of real students have been forever affected.  While many have chosen to engage civilly in the conversation, far too many have crossed the line with racist, xenophobic calls and emails.  MCPS is working with law enforcement to identify those who are making threats toward our students and schools. This behavior will not be tolerated in our community.”

Has he lost his mind?  Should parents not be concerned?  A child was raped in one of his schools by not one, but two illegal immigrants, one of whom was a legal adult, at the age of eighteen, and the other, who lacked being an adult by months.  Perhaps Dr. Smith would better serve the public by protecting the lives of innocent children, rather than lecturing their concerned parents and accusing them of being racists and xenophobes, and threatening them for voicing their opinions.  After all, the first amendment still stands!

Then, in Martha MacCallum’s interview, the seventeen year old perpetrator’s attorneys blamed President Trump’s vitriol for people’s disgust with his client and the other perpetrator.  Really?  Does it not seem logical that people are angry because these two criminals broke the law by illegally entering this country, and then they broke it once again, by raping a little girl?

However, those who choose to enter this country illegally are not welcome, because by doing so, they are breaking the law of the land.  Can this country sustain all of the illegal immigrants who sneak into it?  Should this country provide all of the rights and privileges that are afforded to our citizens and the legal immigrants and refugees that enter it?  Does this sovereign nation not have the right to decides who  enters into this land???  Let’s look at it another way…

Suppose someone broke into your home, and you caught him and called the police. When the police arrived at your home, they removed the intruder and took him away.  A few days later, when you returned home from work, you discover your young daughter lying on the bathroom floor, weeping and crying out for you.  Sobbing, she tells you that the intruder from the other night broke into your home and raped her.

Outraged, you once again phone the police, and when they arrive at your home, you ask, “Why did you set that intruder free?  He raped my child.”

“I’m sorry this happened,” the officer replies, “but really, he had just as much right to come into this house as you do.  Although he wasn’t born in this home and this family, doesn’t he have a right to live in a nice home?”

“Indeed he doesn’t,” you reply.  “This is MY home, and MY family!  I have a right to lock my doors and protect my family from ALL aliens who do not belong here.  Furthermore, my daughter would never have been raped, if you had locked that criminal up, when you caught him the other night!”

“Sir, I’m sorry your daughter was hurt, but this man’s illegal entry into your home has nothing to do with her rape.  Lots of women and girls are raped in many different places.  Don’t be racist or xenophobic by not allowing anyone who wants to come into your home to enter, just because your daughter got raped this one time.”

Does this scenario seem reasonable?  Of course not!  It’s ridiculous – and yet, so are the many arguments and accusations being thrown at those who are against illegal immigration.  I’ve written this post from a logical perspective, yet I’ve heard many liberals accuse people who believe this way of being inhumane, and even unchristian.  Therefore, in my next post, I’ll address this issue from a biblical stance… 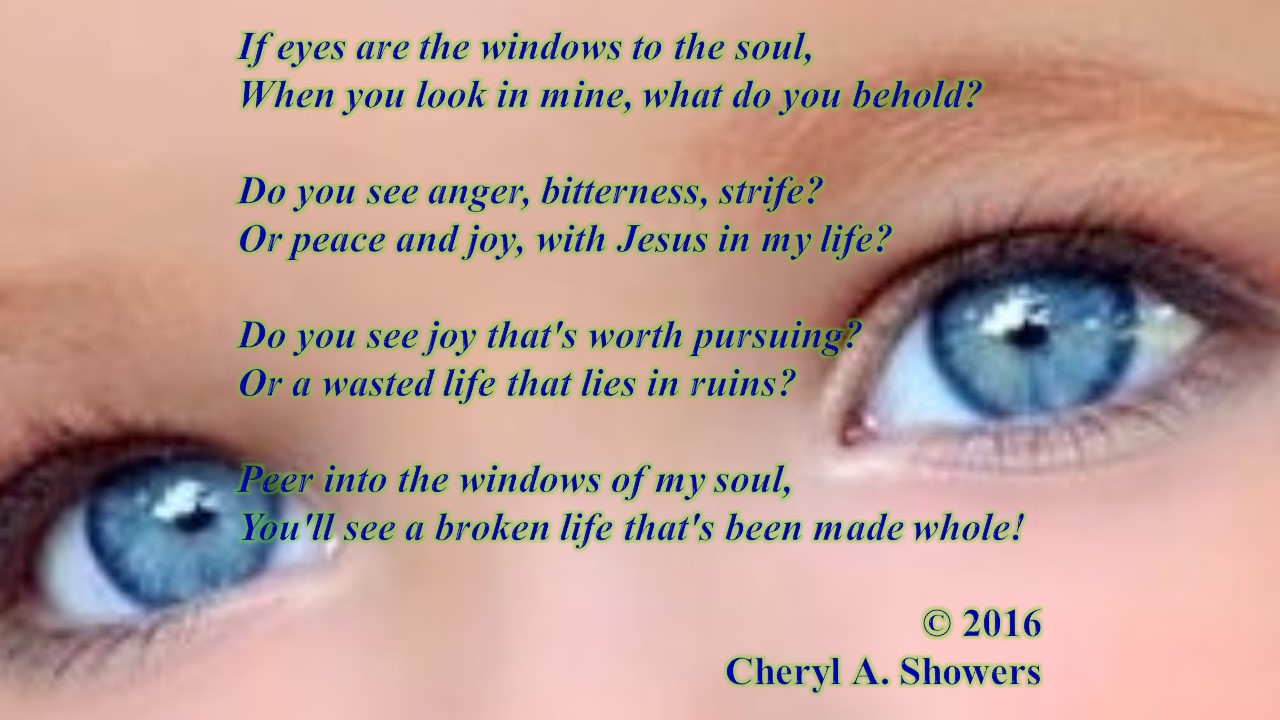 Grace For My Journey